L-theanine is an amino acid primarily found in plants. The name “theanine” without a prefix generally refers to the enantiomer L-theanine, which is the form found in tea leaves and it’s also available in supplement form. The opposite enantiomer, D-theanine, has been studied less. Experts consider L-theanine to be generally safe, but only several studies have confirmed its benefits.

L-theanine isn’t naturally occurring in the human body as it’s primarily found in the plants. However, it can have several beneficial effects in humans mostly for treating anxiety and AHDH. It is mostly extracted from Green Tea and it’s used to treat depression, mood disorders, anxiety, and attention disorders. Besides, it can offer a range of benefits for human health.

The anti-anxiety effect of L-theanine is achieved through increased synthesis of GABA neurotransmitters responsible for dopamine and serotonin production. This results in feeling calm and relaxed.

Other benefits of L-theanine include:

L-theanine dosage for anxiety is approximately between 50 mg to 200 mg and effects are usually noted within 30 to 40 minutes. This depends on the severity of your symptoms.

Moderate anxiety has been shown to improve with a dosage of 200 mg per day, which can be taken once, or twice daily with 100 mg. More severe anxiety symptoms may require doses up to 600mg to 800mg daily taken in increments of 100mg to 200mg spaced during the day.

Compared with benzodiazepines and other prescribed medication for anxiety treatments, L-theanine does not result in drowsiness, memory impairment, and cognitive dysfunction. There is no risk in developing tolerance or dependence in L-theanine based supplementation.

There have been no reports of overdose or side effects of taking L-theanine or serious adverse effects or interactions with other medications. 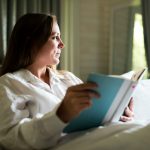 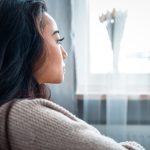 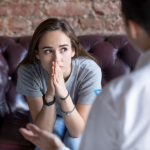 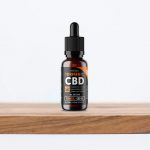 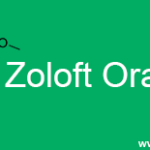 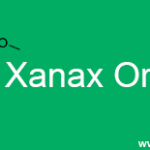 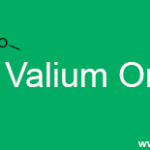 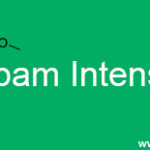 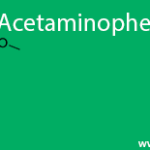